The Ambassador’s cooking Experience with a challenge on sicilian recipes

Cooking was the theme of the second day with our future Ambassadors coming here from all over the world.

Someone has put mussels in the pasta with sardines, someone put artichokes besides the herbal spatula, someone has been awarded for aesthetics and someone for taste… with the challenge on Casa Planeta’s we have fun, finding the best way to know history, ingredients, flavours and uses of the gastronomic sicilian tradition.

The kitchen was the theme of the second day with our future Ambassadors coming here from all over the world.

We brought them to Capparrina. Here, in the center of our great olive grove, we talked of extra virgin olive oil thanks to the presence of our guests Judy Ridgway and Michel Favuzzi.

And then, with the fish and vegetables that we had bought at Mercato del Capo in Palermo, we challenged our teams by preparing Pasta con le Sarde and Ruota di Spatola alle Erbe. We chose these dishes not only because they are among the traditional recipes of Casa Planeta but also because it is possible to make many different versions of them.

So, who won, in the opinion to the judges Alessio Planeta and aunt Carolina Planeta, during the dinner at La Foresteria?
All, but for different reasons!

The award for the best group work went to the “Ulmo” team led by Elisia Menduni and Jacques Lessard, who prepared a pasta with sardines with a variant of cherry tomatoes, nuts and mussels: music helped them team building, but made them get very late in delivering the pot…! 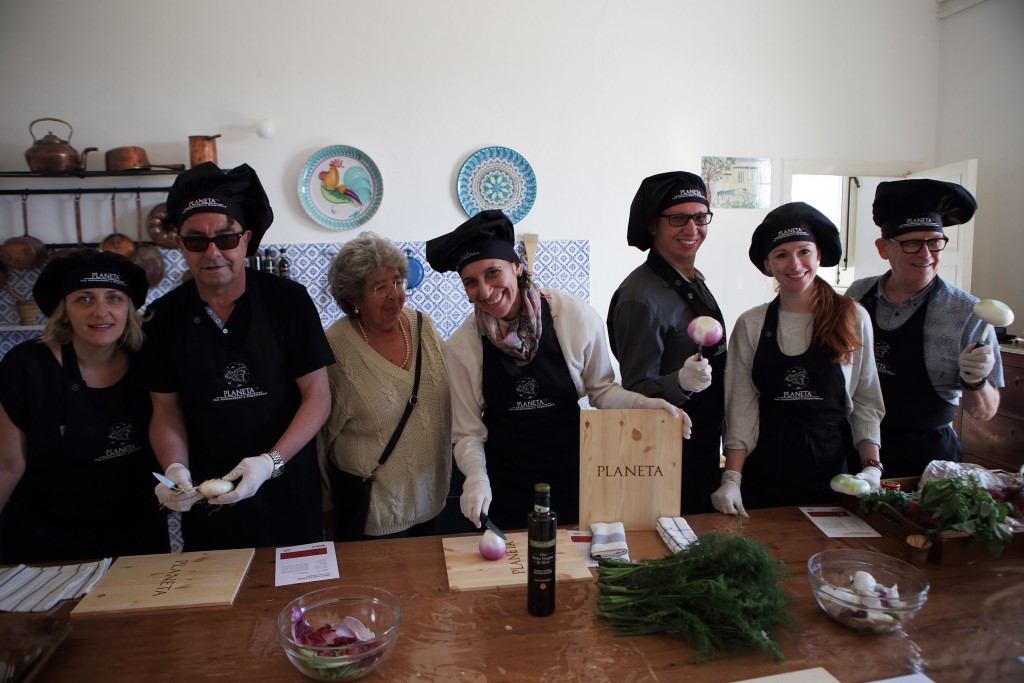 The Capparrina team has earned the prize for the best aesthetic, thanks to its great international contaminations, from the US to Japan, passing through Russia and Germany. Giovanni Cardullo, thanks to his Sicilian origins, was not afraid to try Pasta, where he chose to use saffron. But it was the decorative touch of the Japanese lady Kazumi Teraoka to make really the difference! 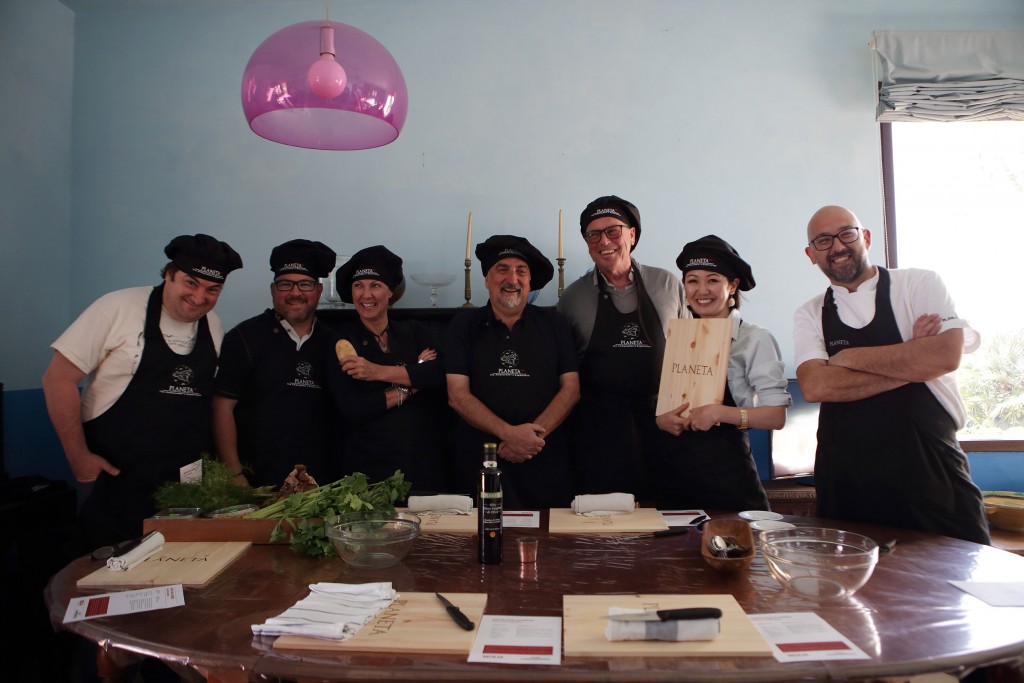 The presence of Francesca Planeta as a leader with Marc Taub made it easier for the team Gurra to prepare a perfect version of Spatola alle Erbe. So they deserved the prize for creativity! 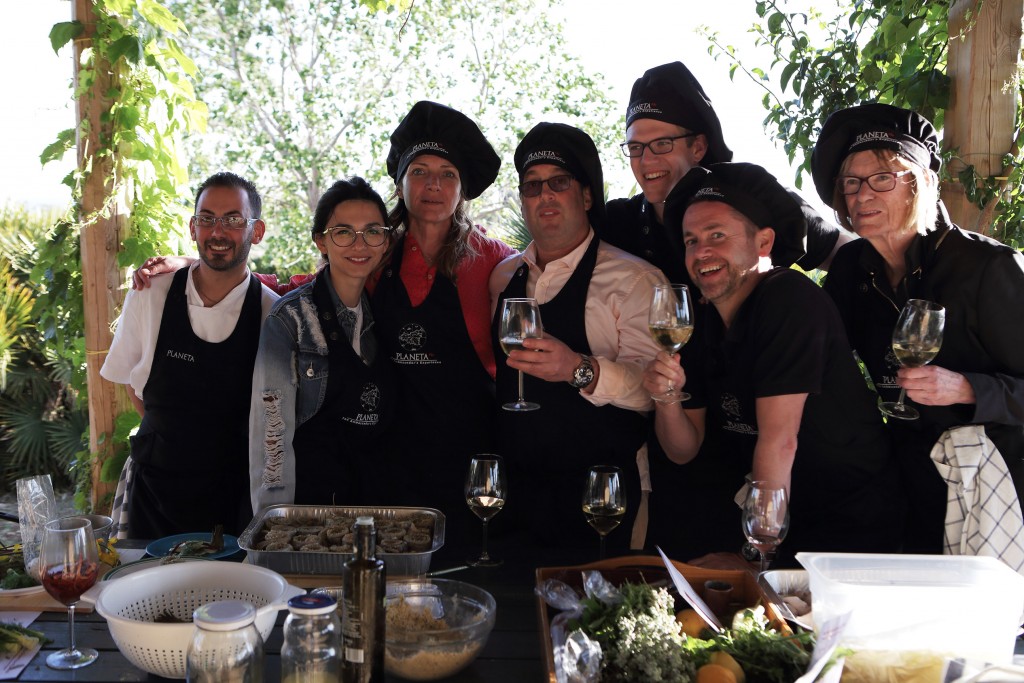 The award for taste, however, went to the Dispensa team at the end, led by Vito Planeta and by Antonio Stopper, who prepared the best Spatola, according to the judges. 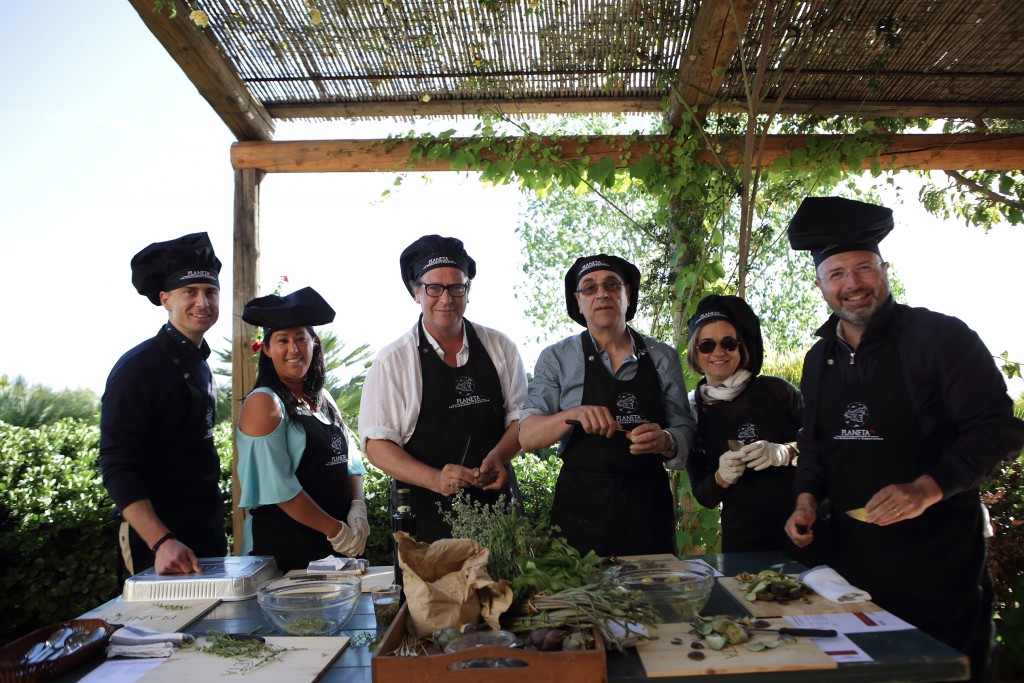 Cooking will also accompany us for the rest of the journey, discovering the tradition of every different territory! 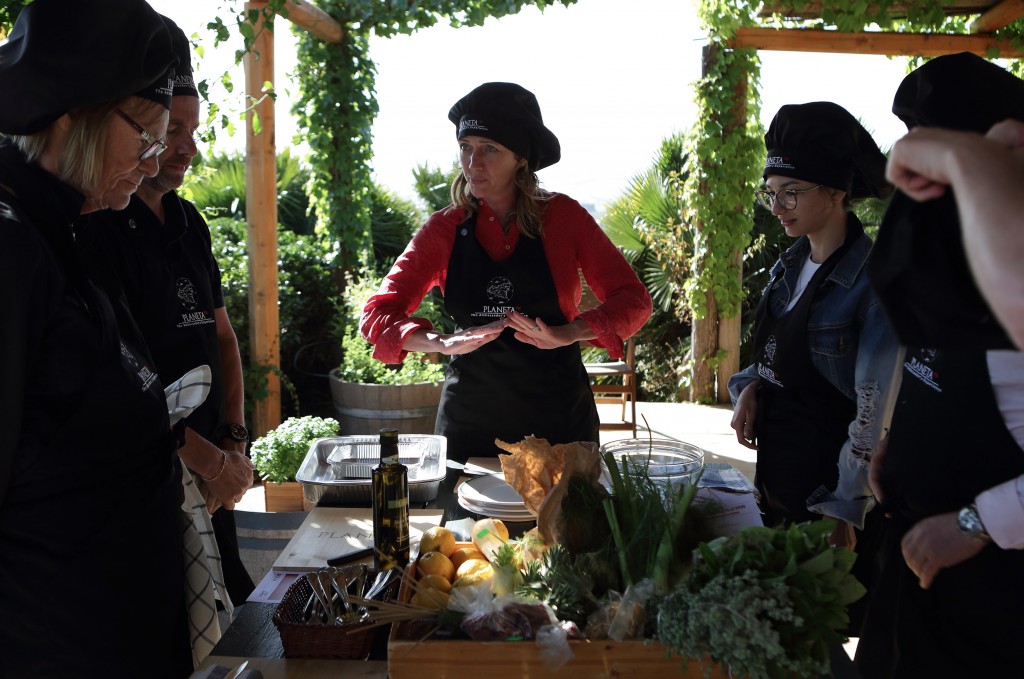 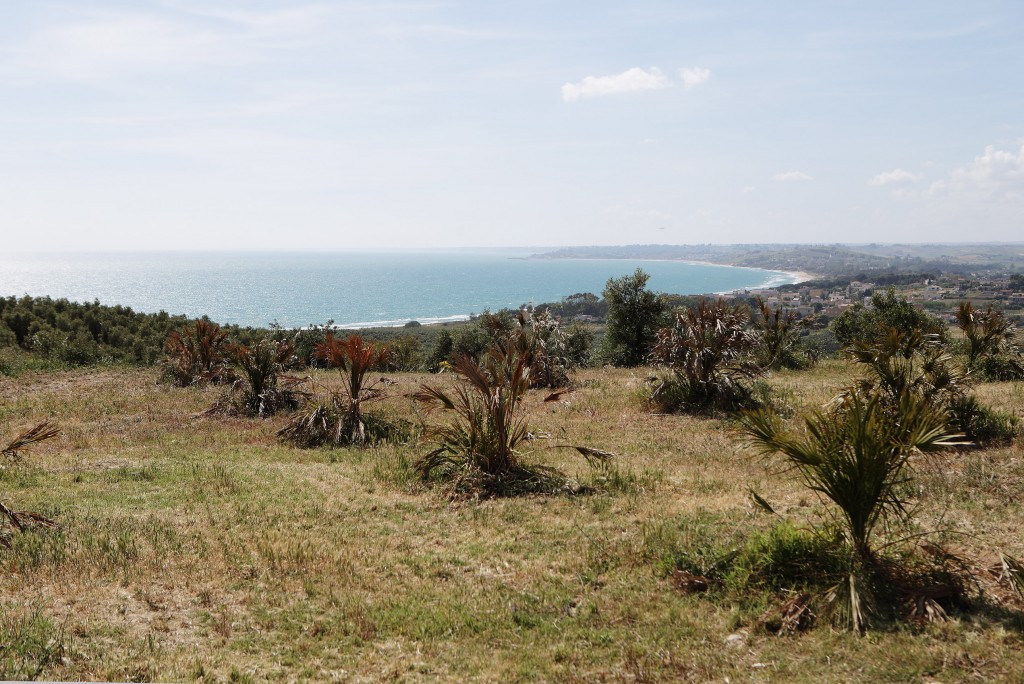 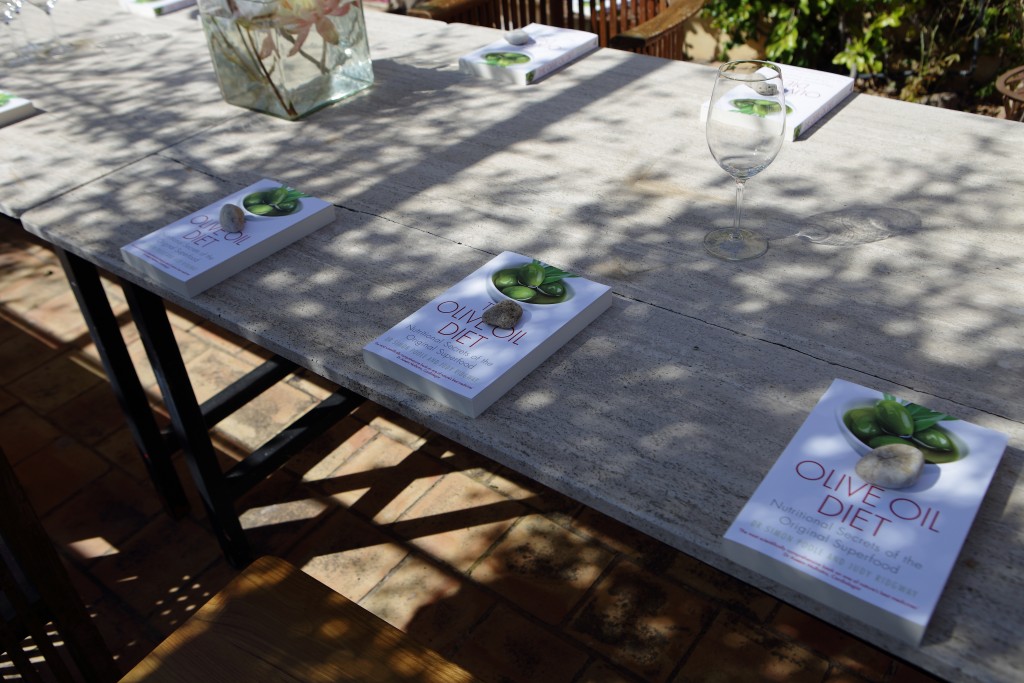 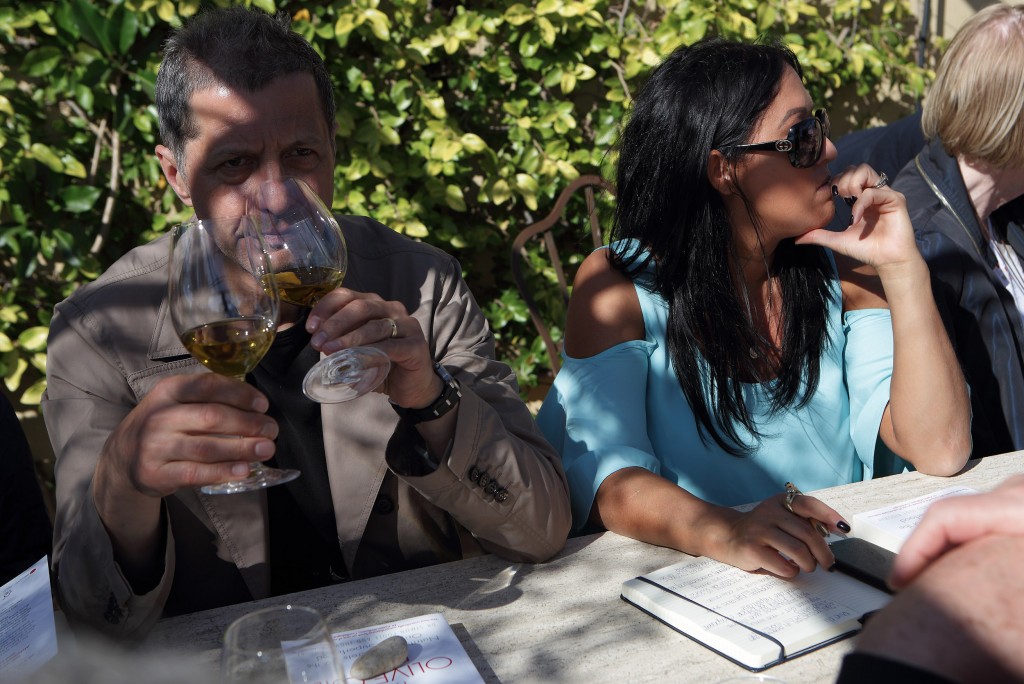 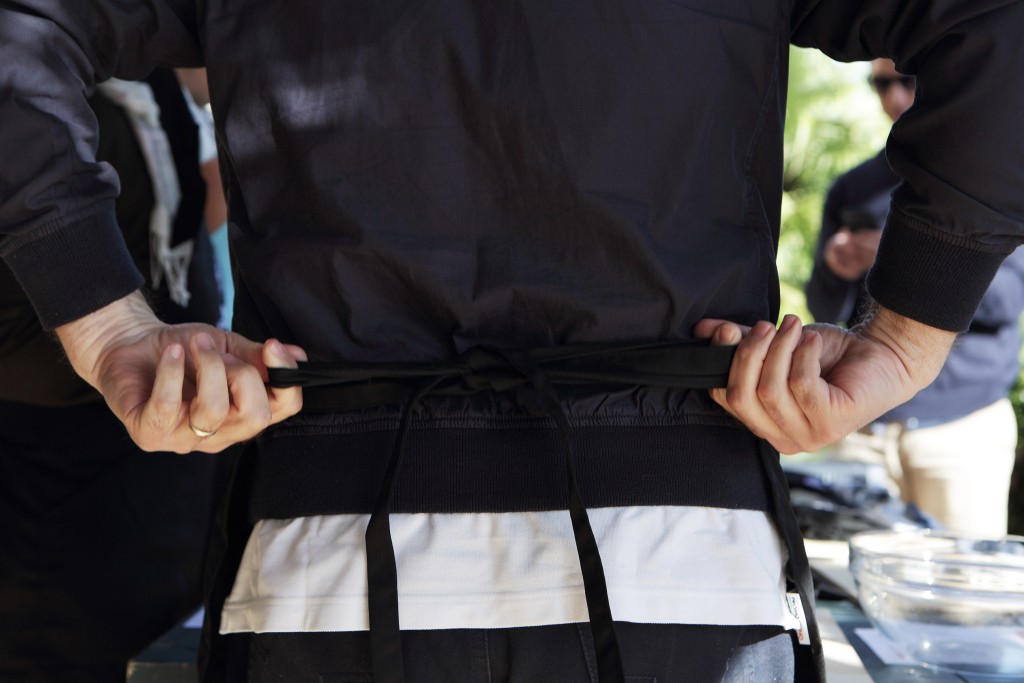 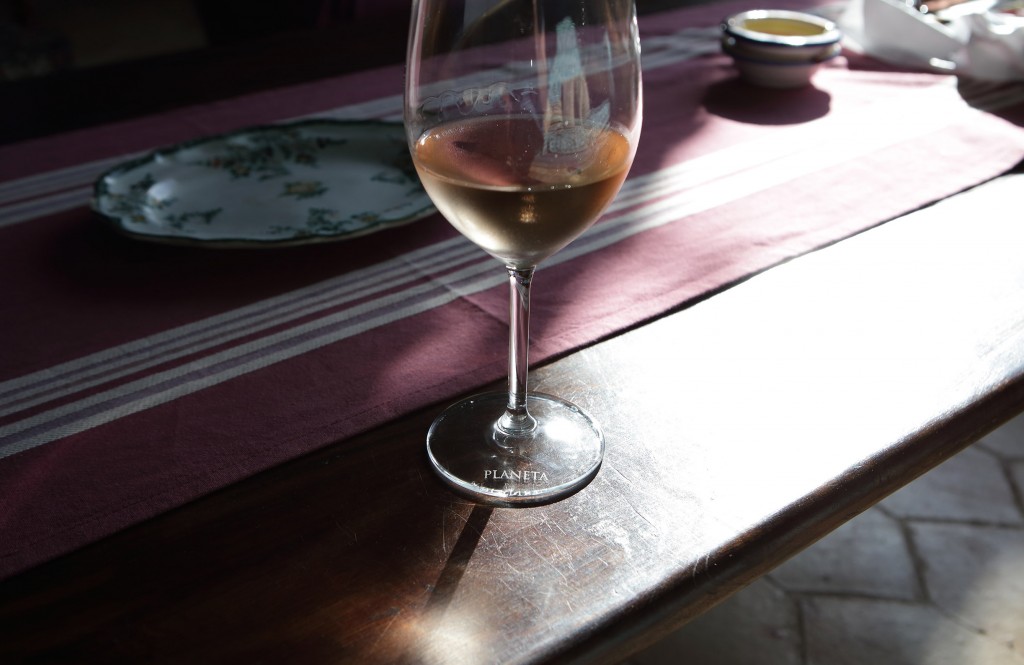 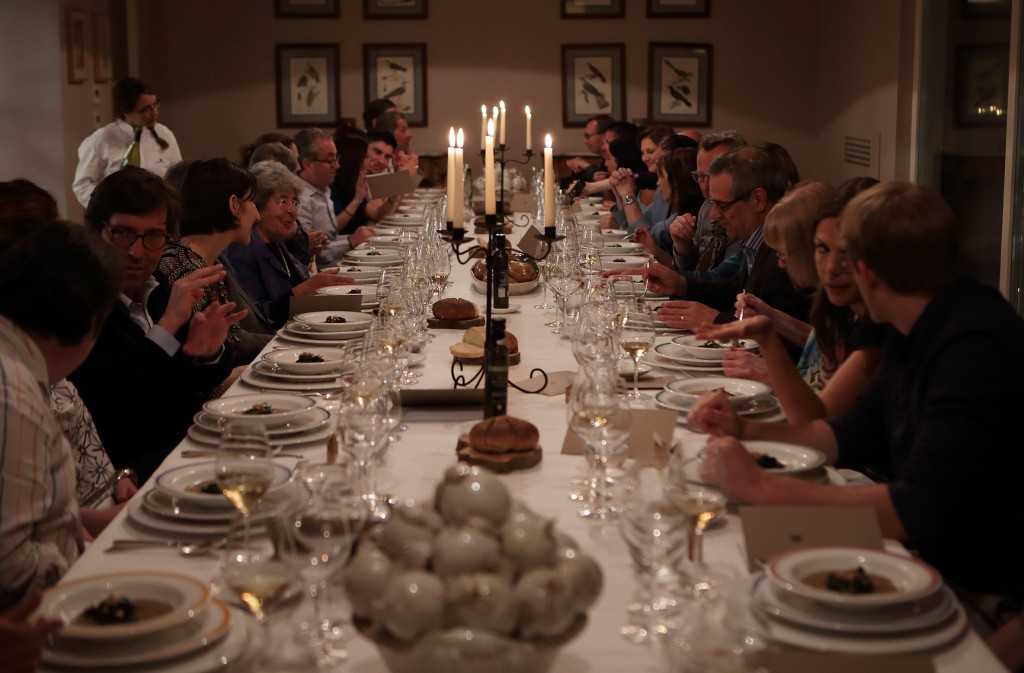 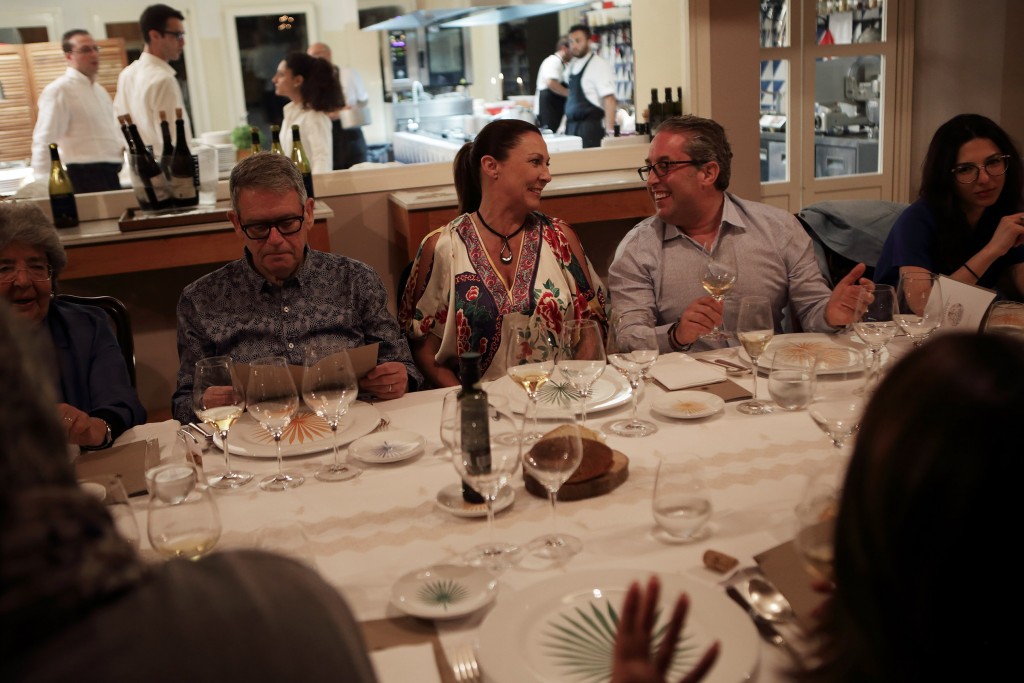 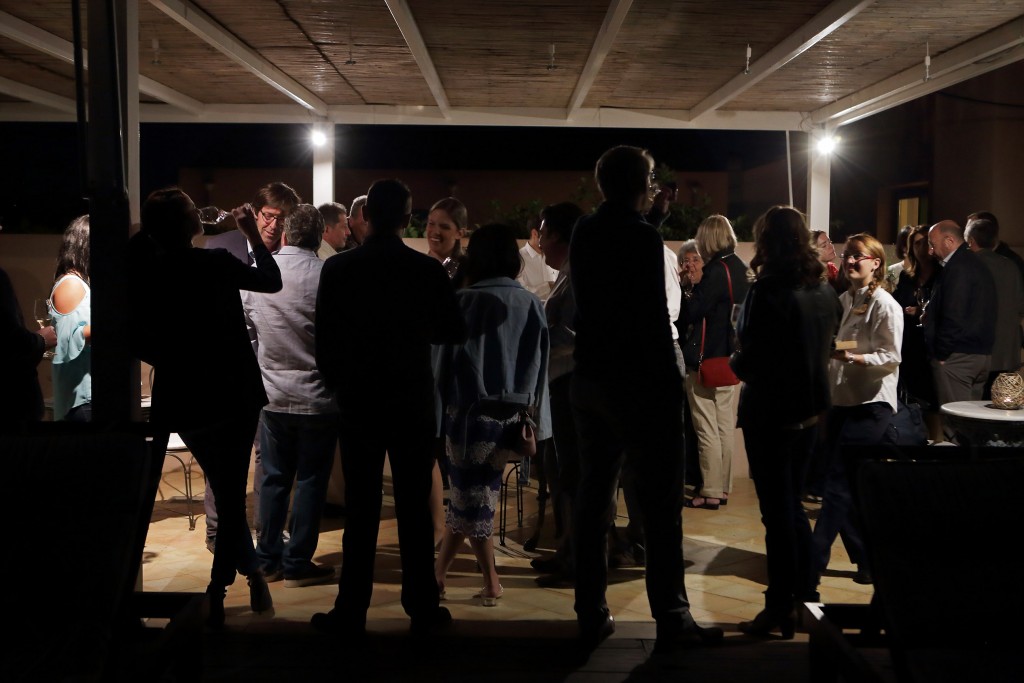