The stories are all different in Sicily this year. A vintage which has to be read and interpreted well in each of the different regions. And a story subject to change; first the August heatwave, followed by an ideal September and October. 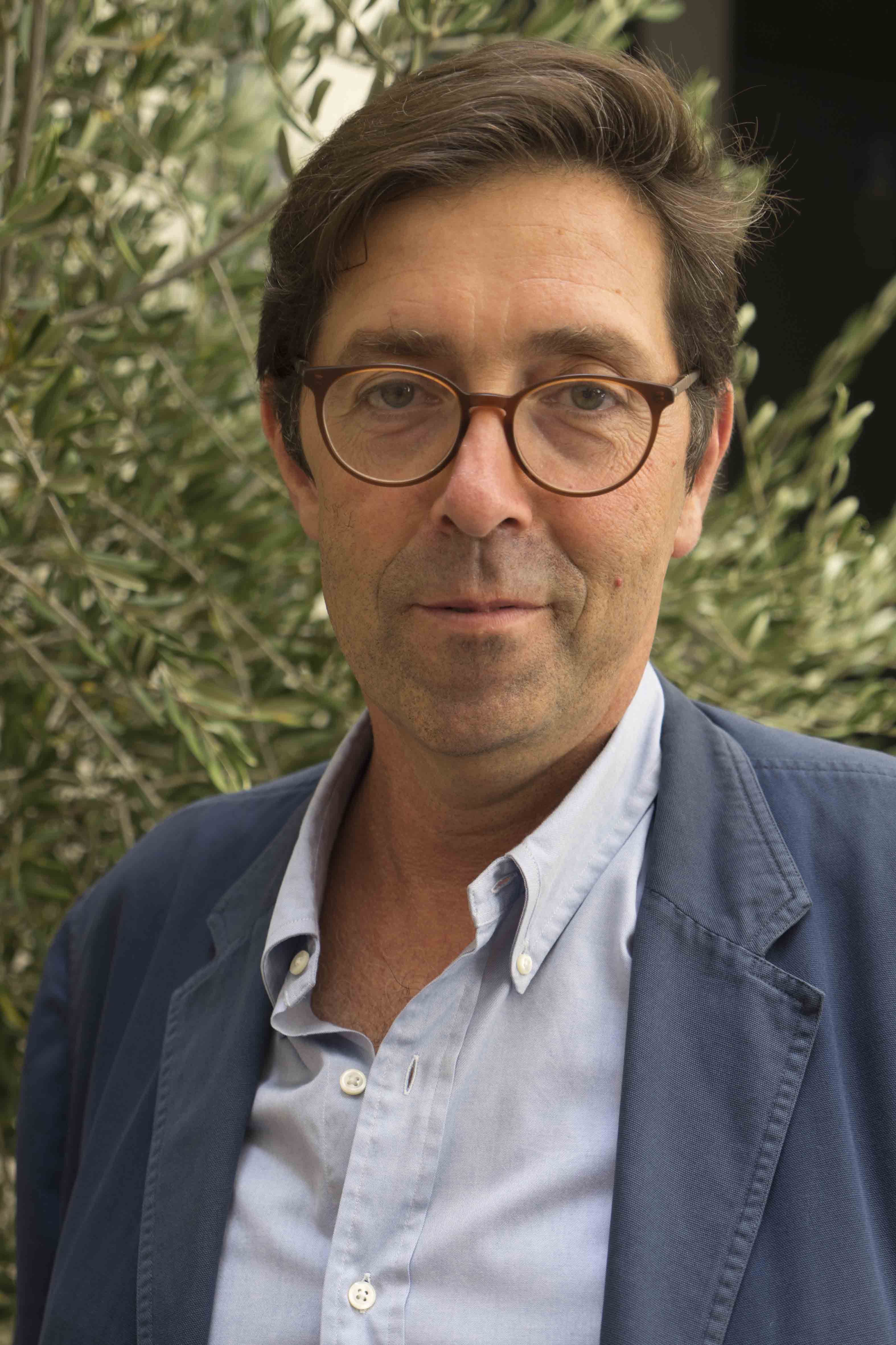 On 17th October we completed the 2017 harvest, which was a memorable one

To explain this I will begin with a personal story, which perhaps will help to commemorate this vintage. For many years since 1991, I have never been absent on the first day of harvest. This year I had planned an important marketing trip to America, leaving on 30th July and returning on 4th August. In July we were watching the vines, a crucial month for their quality and for planning the imminent harvest, and according to our forecasts, I would return on 4th August, have a few days of holiday and the harvest would begin between 10th and 15th August. Instead a really fiery August, like Camilleri’s novel ‘Vampa di Agosto’, arrived and changed all our plans. The harvest began on 4th August while I was on my way back, and I saw the first grapes harvested in photographs from the airport.

That is to say that the 2017 harvest was a perfect preparation; Sicily had none of those problems in the spring with freezing temperatures, there was a low rainfall but nothing special. Until July the vines were in perfect health, with just a slight fall in yield of about 10%, particular to this vintage. Then Sicily ‘did its Sicilian thing’ and a prolonged spell of heat during the first three weeks of August re-wrote this harvest’s story – although not overall – as a harvest with a substantial fall in yield, recorded as about 25%. Nothing apocalyptic, as described by some of the media, but things which the farmer knows well. After an exceptionally hot August, the weather conditions changed. Rain from September to October and ideal temperatures altered the fate of the grapes and those areas still to be harvested.

The fall in yield thus had a double origin. More precisely, 10% related to the physical characteristics of the vintage even before the heatwave, and 15% to the reduction in weight and so-called shrivelling of the grapes due to the prolonged heat (varying in different parts of Sicily) which forced us to further choices about harvesting and treating the grapes.
In any case this is a generalisation   – a wine grower knows how things change from variety to variety, from vineyard to vineyard – but we believe we have a fairly accurate picture of the harvest in the west. What we wish to say is that the grapes now in the wineries are of excellent quality, definitely in the style of a powerful vintage.

But if this relates to western and parts of south-eastern Sicily, it is quite different in the north-east where this time as well Sicily ‘ did its Sicilian thing’ in the sense of demonstrating the enormous diversity of this small Sicilian wine-growing continent, producing an excellent harvest on Etna and an unforgettable one on Capo Milazzo.

Thus the stories are all different in Sicily this year. A vintage which has to be read and interpreted well in each of the different regions. And a story subject to change; first the August heatwave, followed by an ideal September and October.

Now we close these notes, always worthwhile and important for our education and for our history, and with the typical stoicism of the agriculturalist we roll up our sleeves and await the next harvest; within ten months we will be beginning to live and describe new events. 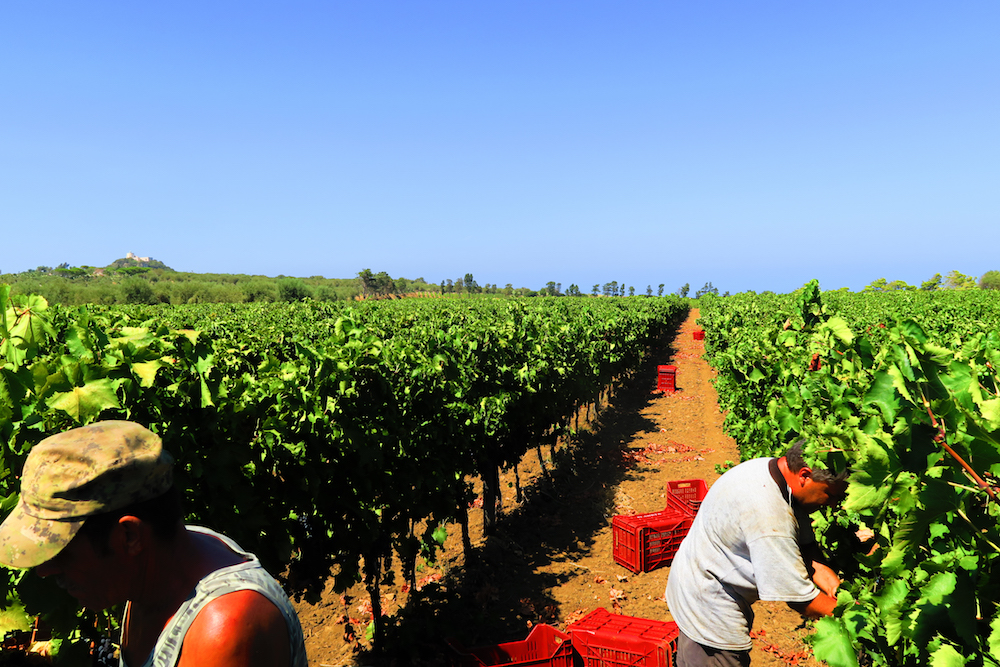 Glossary: the stars indicate quality and quantity; the percentage refers to the average production of the last three years over equal surface areas.

Menfi ☆ ☆ ☆
The harvest had been well prepared thanks to a cool spring, light rainfall (more or less 500mm with the last rain at the beginning of April) but well spaced. Ripening was slightly delayed, but the summer was very favourable until the end of July. At the beginning of August an African anticyclone brought three weeks of high temperatures without a pause. South-western Sicily was the region that suffered most of the heat, which was more intense than in the east. Thus it was necessary to bring the first part of the vintage forward and to give special attention to the harvest; the grapes in question were few but good. Some varieties responded well, due to their intrinsic characteristics, to these conditions – particularly Grecanico, Grillo and Syrah – while others needed more careful selection and faster harvesting (Chardonnay and Nero d’Avola). The second part of the vintage, from 20th August onwards, saw a much improved and almost ideal climate which gained us quality and a slower harvest of red grapes, allowing for a more gradual ripening. Thus at Menfi, more powerful reds but not excessively so, rounder whites and intense reds.

Vittoria ☆ ☆ ☆ ☆
The Vittoria region had a decidedly satisfactory harvest on the qualitative front, even with a 20% fall in yield. A year with little rain, for the second consecutive year, which has given us wines more concentrated with fruit and tannins. A climate little different from Menfi, perhaps with a drier spring and less excessive heat during the harvest. The supplementary irrigation was crucial and decisive in protecting the final stages of ripening. Great colours and richer wines than usual from the point of view of structure with the usual aromatic profile typical of Vittoria.

Noto ☆ ☆ ☆ ☆
Here the year had less rain than heat. It was actually warmer than usual, which had more influence on quantity. The wines obtained are therefore rich and intense. As at Vittoria the management of irrigation was crucial. The decreased production was entirely due to the lower rainfall and to a slow ripening which affected the weight of the grapes. As compensation, structure and colour of the reds abounds. The Moscato di Noto, harvested very early, preserves its particular aromatic characteristics. 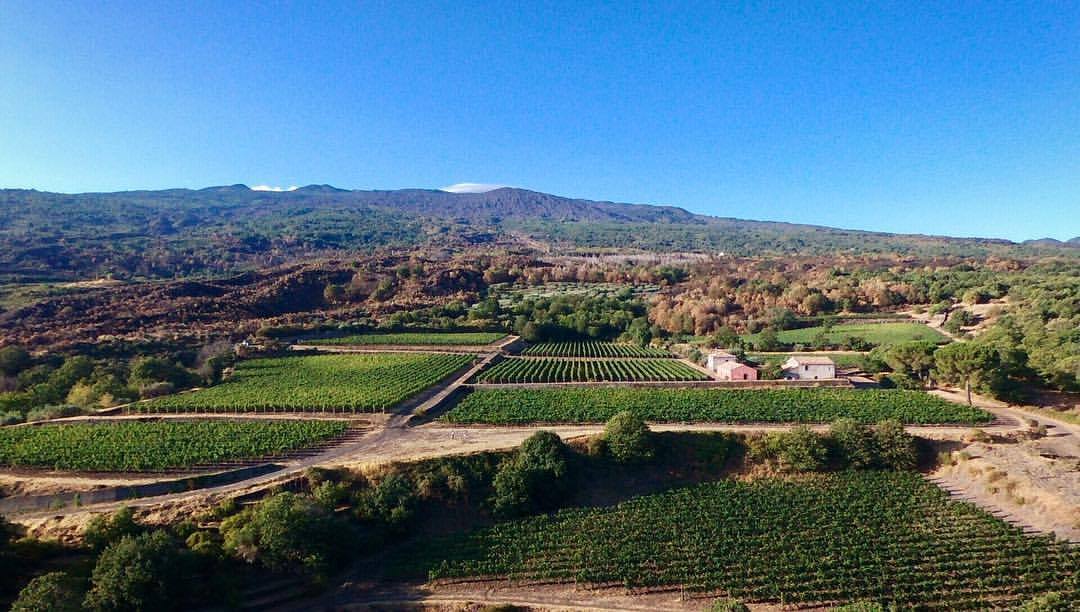 The far from normal climate of 2017 produced a ‘super vintage’ on Etna. The grapes were slightly reduced in quantity (perhaps 10%) but the quality is excellent. The grapes on Etna ripen very late and thus the heat – although much reduced by the altitude – arrived at the beginning of the ripening phase. The vines reduced their activity and when the abundant rainfall arrived in the middle of September, they had completed their ripening. After the rain the weather returned to being fine and the harvest concluded perfectly. Healthy grapes, and completed ripening. The harvest of Nerello sull’Etna is the best Planeta has had, and the whites are as equally good as the magnificent 2016 vintage.
Capo Milazzo ☆ ☆ ☆ ☆ ☆ + 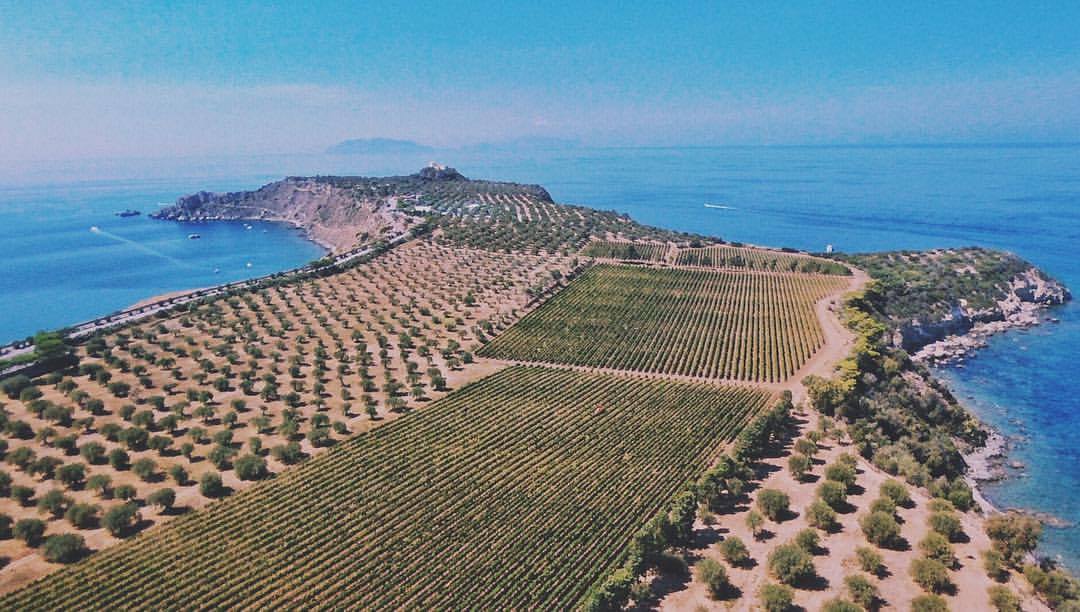 The 2017 vintage in the Mamertino area was completely different. An exceptional year in all aspects. A rainfall of 37mm on 20th July changed the harvest. The Milazzo area in general, usually very vigorous and productive, made the most of this lesser yield at the beginning and thanks to the all-important rain did not suffer excessive stress, in fact this assisted to the utmost the ripening of the grapes. The vines suffered no lack of water and their location by the sea mitigated the August heat. The results are magnificently extraordinary. Nocera and Nero d’Avola ripened perfectly. We expect really splendid results.